A divertical cutter for the Crawler

Available tool for the Robotic Crawler

The Diamond Wire Cutter is designed to cut and remove tubulars. It is well suited for decommissioning jobs as well as the removal of tubular such as caissons, risers etc. Removal is done safely and controlled; one section at a time.

This Diamond Wire Cutter can be used to remove surplus structures on tubulars. Further, it will remove appendices from the tubular at a fixed distance leaving a minimal drag profile and thereby limiting the forces on the structure.

The Robotic Crawler is able to handle the pipe after cutting and bring the pipe to a secure position on the platform.

The Vertical Diamond Wire Cutter; from the trials prior to going offshore

The past year the Robotic Crawler has completed 124 complicated cuts in the splash zone:

As the Robotic Crawler is based on a topside operated access solution, all 124 cuts were performed without personnel in the splash zone. 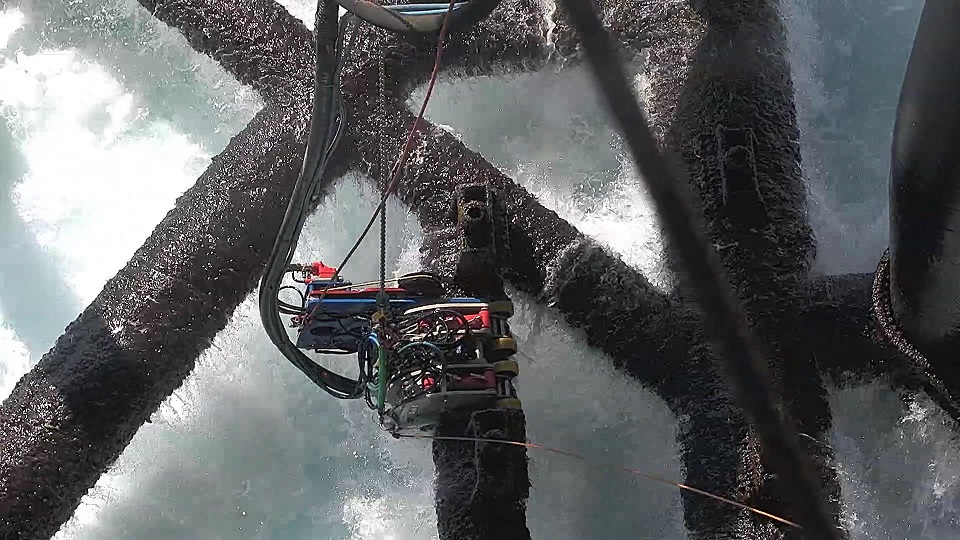 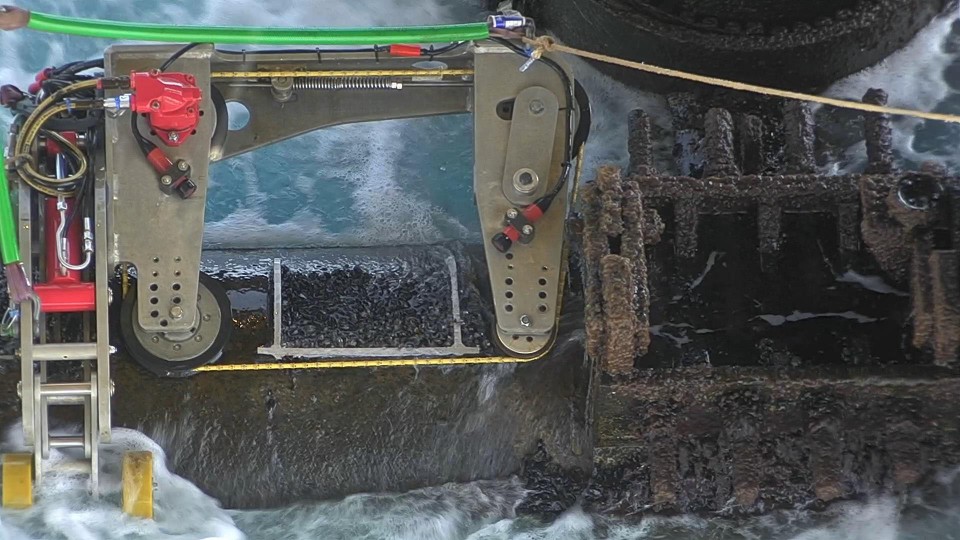 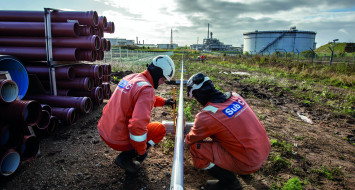 Prefabrication and subsequent installation of piping and piping supports. 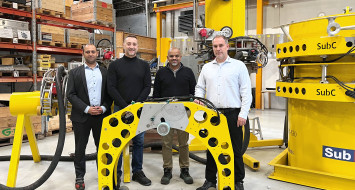 Yesterday was an inspiring day! Thank you to TotalEnergies Innovation Management Team. 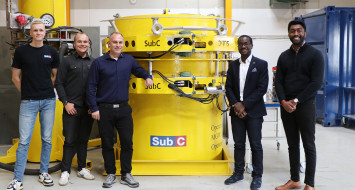