Removal of the IPF monopile and its caisson

Pioneering Spirit removed the 7,800 tonne TWA topsides at the Tyra field last week. This major lift could not have been done before SubC specialists, and our robotic crawlers removed the IPF monopile.

We were awarded the project of cutting the IPF monopile being 3.000 mm in diameter and its related caisson being 1.016 mm in diameter.

The cutting sequence was carried out using a combination of our patented Robotic Crawler System and Abrasive Water Cutting, as our main objective for solving the project is to perform the work without having personnel subsea to increase efficiency and safety.

The robotic crawlers, being up to 3 metres in diameter, were launched by ROV.

This method can also be used for decommissioning of offshore wind turbines.

All about the intelligent cutting method 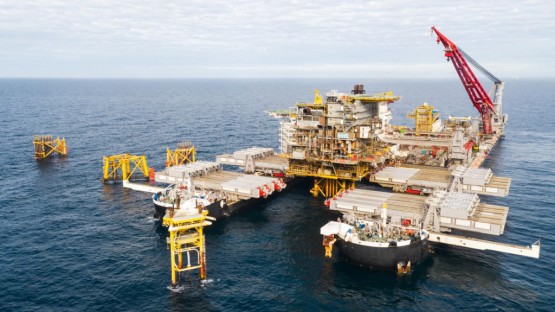 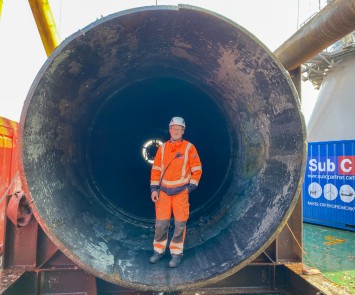 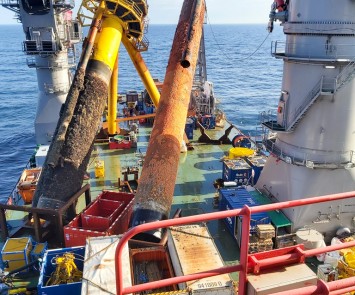 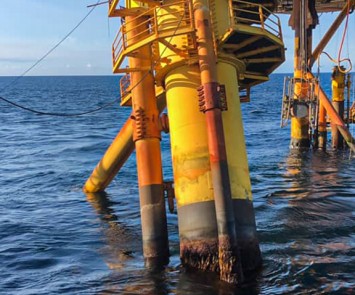 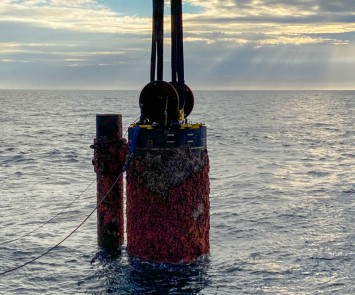