Replacement of buoyancy modules on a live FPSP riser

SubC Partner was awarded the EPCI project by Maersk Oil UK in March 2015. The brief was to replace selected buoyancy modules on a live riser without shutting down oil production. The existing buoyancy modules on the riser had slipped and was no longer maintaining the riser position and shape in the water, which was now outside design specifications.

Traditionally, such an operation to replace buoyancy modules would require disconnection of the riser and a complete halt to oil processing during the work – making it a very costly operation. This project, the first of its kind, developed an ROV solution to perform operations from outside the swing circle of the FPSO and eliminated the need for the FPSO to stop production.

SubC took up the challenge and in only five months had developed the concept, carried out detailed design work and manufactured the Subsea Flexible Riser Repair-Solution PAT.

In September the vessel Polar King was mobilized and the work started immediately after at the Dumbarton field. Approximately 55 people in total were deployed offshore for the operation, including project and crew personnel on a 24/7 setup.

Selected buoyancy modules were successfully removed and subsequently replaced, completely reinstating the effectiveness of the original setup. The teams offshore from MOUK, SubC Partner, DOF and GC Rieber worked together very closely and completed the project in about 3 weeks without any incident, accident or LTI.

"In collaboration with SubC Partner, inventor and owner of the technical solution, a bespoke tool was created over six months which connected to an ROV. SUBC Partner’s role was as EPCI contractor, responsible for: conceptual/detailed engineering; construction of subsea and support tools; supply of vessel/ROV; supply of manpower and project management. In the end, the team found an innovative solution to a complex issue, avoiding the need to replace the whole riser, the only other viable option: the project only took around 2 and a half weeks and cost around 16% of the average fee of replacing a riser. Throughout, there was no production loss and no need for diving personnel, reducing risk to human life." 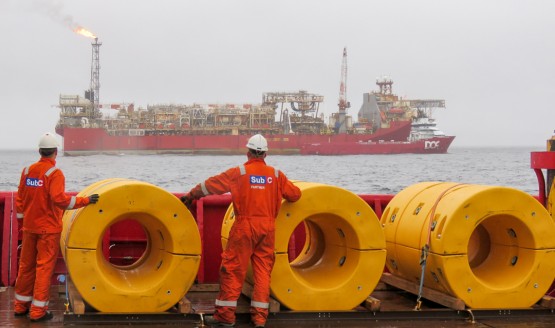 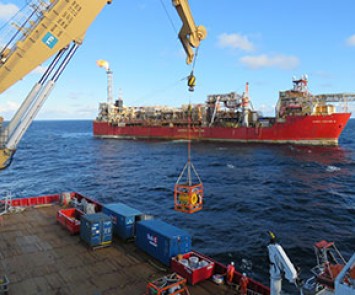 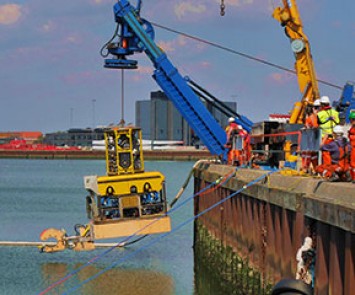 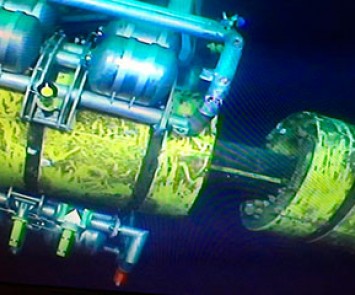